by The Look Ahead 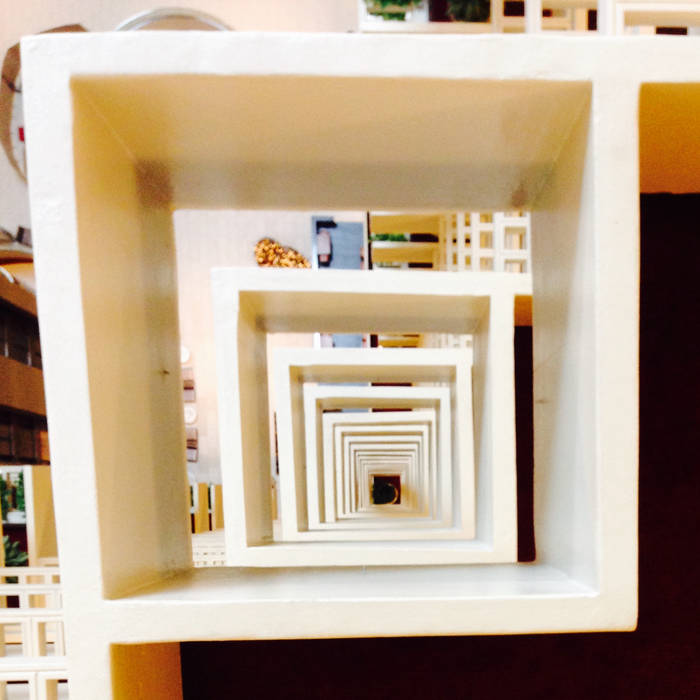 In December of 2000, perhaps as a reaction the constant stream of grindcore and doom metal songs my main bands were writing, I wrote and recorded a few songs more akin to the pop punk music I came up on. I convinced Lisa to write some lyrics and sing on them and, though the recording quality and some of the performances were a bit rough, I was excited with the results. Despite already having two (maybe three?) bands going at the time I became determined to create better versions of the songs and cajoled Dan and Dale into playing with us

Dan, being the ruthless editor and ambitious arranger that he is, eventually talked us into dumping the majority of the songs from the original demo ("Double Dutch" is the only survivor here) and pushed all of us beyond our limitations to create music that showed its roots, but seemed to exist in its own lane.

We recorded these six songs in hopes of securing label backing, in the end we only mastered four of the batch to make sure it was concise, but to no avail. We played a few shows, but didn't have any luck eliciting much interest from friends or otherwise. Eventually the rigorous demands of other bands we were in made it difficult to keep up with the Look Ahead.

I love these songs and the time it represents and I'm much happier to share them with potential ears than have them collect dust on some corner my hard drive.

All songs written and performed by The Look Ahead.

Bandcamp Daily  your guide to the world of Bandcamp